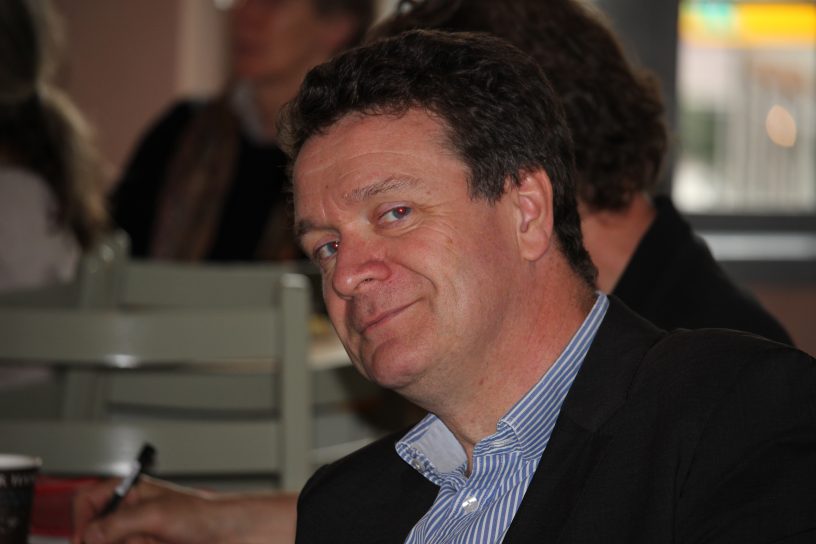 Everyone who was present at the XXI FIT World Congress in Brisbane in August will know what a resounding success it was! For those of you who were not there, you can read more about it in this issue of Translatio. Our gratitude goes to the entire AUSIT team who worked so hard to bring everything together. As I said at the closing ceremony: ‘AUSIT have done themselves proud and they have done FIT proud too!’ Thank you, AUSIT!

I am honoured to have been elected as the 14th FIT President in Brisbane, and I promise to serve FIT to the best of my ability throughout this mandate, which will end with the XXII FIT World Congress in Varadero, Cuba in December 2020.

In my inaugural speech/poem, I mentioned that my focus during this mandate will be on talking and working together and on looking forward. The newly elected and highly enthusiastic FIT Council – which I am convinced has the makings of a dream team – lost no time in convening during congress, and I am pleased that we are already in a position to issue a call for nominations for participation on a variety of Standing Committees and Task Forces. These will consist of experts nominated by member associations from across the world, who will be mandated to tackle problems and address issues pertaining to their areas of interest. Remember your participation in these groups is critical in ensuring that the Federation reflects and represents the views and concerns of translators, terminologists and interpreters across the globe, including the remotest regions where FIT reaches.

By the time this edition of Translatio reaches you, it is likely you will already have celebrated International Translation Day 2017. This year marks a historic milestone after the 71st Session of the United Nations General Assembly unanimously adopted Resolution A/RES/71/288 recognising the role of professional translation in connecting nations, and fostering peace, understanding and development. In the same resolution, the United Nations General Assembly declared 30 September to be UN International Translation Day, celebrated across the entire UN network.

This mandate, FIT Council will renew its commitment to and ongoing advocacy on behalf of our colleagues working in conflict zones, in conjunction with AIIC, Red T, IAPTI, Critical Link and WASLI. Now that the United Nations has recognised the important role played by translators and interpreters, the next step will be to work for a UN resolution to protect conflict zone translators and interpreters, similar to the UN resolution passed two years ago protecting journalists in areas of conflict. In this connection, I would ask those who have not done so to consider signing the petition here.

During this mandate, FIT will endeavour to achieve greater visibility in more places and across more domains. If you know of any event at which FIT should be present, please contact me directly. 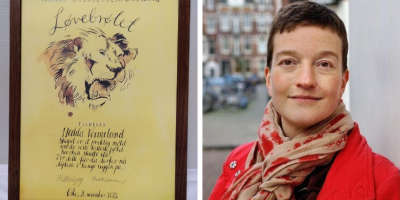 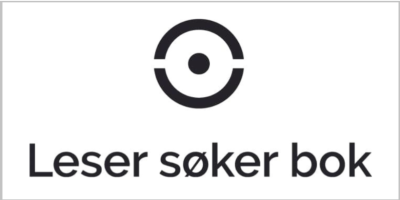