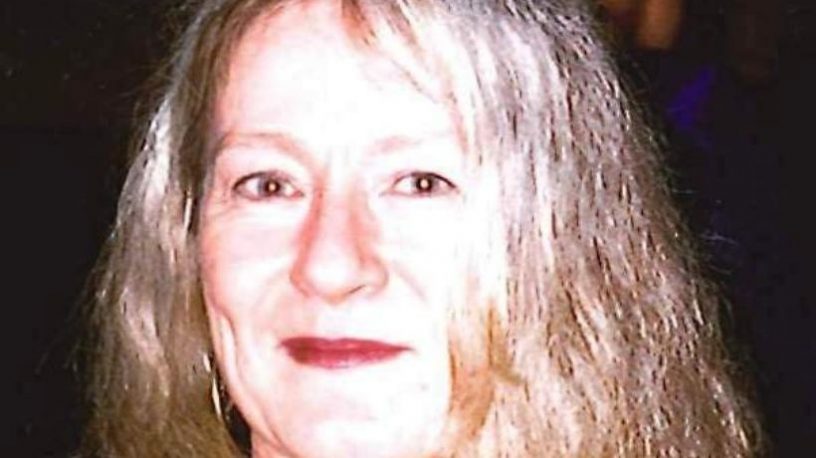 The Karel Čapek Medal 2014 for Translation from a Language of Limited Diffusion is awarded to Kari Kemény.

The International Federation of Translators has an international translation award designed to promote the translation of literary works written in languages of limited diffusion. The objectives of the award are to improve the quality of such literary translations and to draw attention to the role of translators in bringing the peoples of the world closer together in terms of culture.

This was the motivation of the jury:

“She is awarded the medal for “the entire body of work of a literary translator of books written in languages of limited diffusion. The scope of Ms. Kemény‘s oeuvre of translations from the Magyar language into Norwegian consists of some 24 works by both internationally recognised Hungarian authors as well as those who are “just” important within the scope of the Hungarian domestic literary tradition and its various expressions and forms. Ms. Kemény answers the idea of the true epitome of a literary translator with everything that it entails and as a humble worker in the fields of literary translation.

Furthermore she is a mentor to novice Norwegian translators which is highly commendable.”

I am here on behalf of Kari Kemény, who is sadly unable to be here, due to health reasons. As chair of The Norwegian Association of Literary Translators, it is a pleasure for me to receive the medal in her stead, although of course, I wish she were able to share this celebration here today. It is a great pride to an association to such eminent translators among its members.

Ms Kemény has asked me to convey her thanks, which I hereby do:

«First of all thank you to the Czech Translators’ Association for the Karel Capek medal. It is an honour I hardly deserve but which makes me rejoice all the more. As a translator from and to languages of exceedingly limited diffusion, that is, from Hungarian into Norwegian, it has been a both great pleasure, good fun, and an enormous challenge to work with some of Hungary’s most prominent writers, such as Péter Nádas, Péter Esterházy and Imre Kertesz. I would like to express my profound thanks to the authors for writing such creative and demanding prose. Working with these writers has been very stimulating and has required of me that I exceed my own limits as a translator.
Then, I wish to thank my association, without whose generous grants I would hardly have managed to take on these demanding translations, at least not without being haunted by major financial worries. Our association has a generous grant system based on an all-encompassing principle of solidarity, and I am grateful and proud to be a member of this organization. 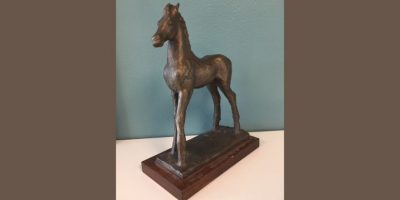 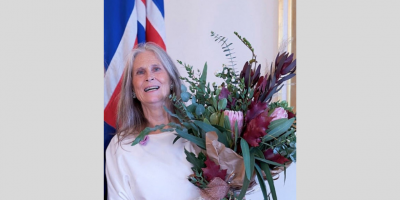 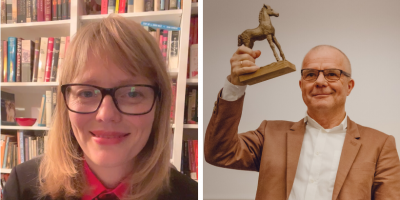