Literary translators dont exist. Thats what youd often think looking at the press, book reviews, book covers… Youd think books are magically written in all sorts of languages at once. Shakespeare wrote his sonnets in English, but they are read all over the world in Russian, German, Swedish, Catalan… So literary translators do exist. Help make us visible.
CEATL, the European Council of Literary Translators Associations, is calling for video artists to create sparky and clever short films reflecting the existence and importance of literary translators, their challenges, and their role in literature. Videos up to three minutes long are accepted, and a prize of 1000 Euros will be awarded for the winner on the International Translation Day, the 30th of September 2012.

Contest rules:
-Videos up to three minutes long are accepted.
-A low quality version of the films shall be submitted to the CEATL facebook page (www.facebook.com/ceatlfans) between the 27th of August and the 2nd of September 2012. Selected participants will be asked for a high quality video to be exhibited by CEATL member associations.
-By submitting the videos, participants are granting CEATL permission to use them to promote literary translators. CEATL will not pass the videos to any parties other than CEATL member associations (include names). CEATL wont use the videos for economic profit.
-The CEATL jury will consider the ten most popular videos on the Facebook page (by September 16th 2012), and choose a winner from among them.
-CEATL member associations will exhibit the videos and organize press conferences promoting the winning video(s).
-The winner will be awarded 1000 Euros, and it will be announced on the Facebook page on September the 30th, International Translators Day.
-Offensive videos will be removed from the contest and the Facebook page.
-The jury has the right not to award the prize, or to split it between two participants in the event of a tie.
-The jury will not enter into correspondence (or any other contact with participants) about its decision. 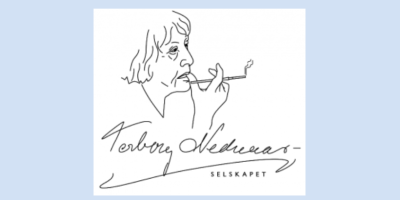