CALL FOR APPLICATIONS
The Banff International Literary Translation Centre is a three-week residency program offering literary translators an opportunity to focus on a current project, network with colleagues in an international literary forum and, in some cases, spend time with the writer whose work they are translating.

Inspired by the network of international literary translation centres in Europe, the Banff International Literary Translation Centre (BILTC) is the only one of its kind in North America. The primary focus of the residency is to afford working and professional literary translators a period of uninterrupted work on a current project. Many past participants have found that the most enriching and lasting rewards of the program are the deep personal and professional connections they have made with their international colleagues.

The 15 literary translators who participate in the program each year are from one of the three founding countries  Canada, Mexico, and the United States  translating from any language, as well as from any other country translating literature from the Americas (both the North and South American continents). Each year the program strives to include translators who are at different stages of their careers, from those with only one book-length published translation to veterans who have been translating as a primary professional activity for many years. Since the inaugural program in 2003, the Centre has hosted translators from approximately 30 countries translating work involving nearly 40 languages.

Translators may request a joint residency of up to one week with the author they are translating. Most guest authors come from Canada, the United States, and Mexico, but the program is sometimes able to bring authors from farther afield. Individual work sessions with the consulting translators serving in residence, as well as with the program directors, are also available. Participants meet three times a week for roundtables and presentations, and to discuss work in progress as well as broader issues in the practice of literary translation. 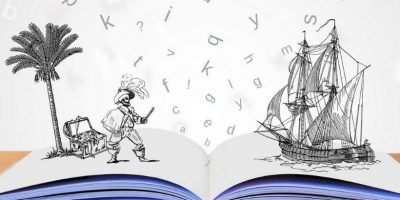